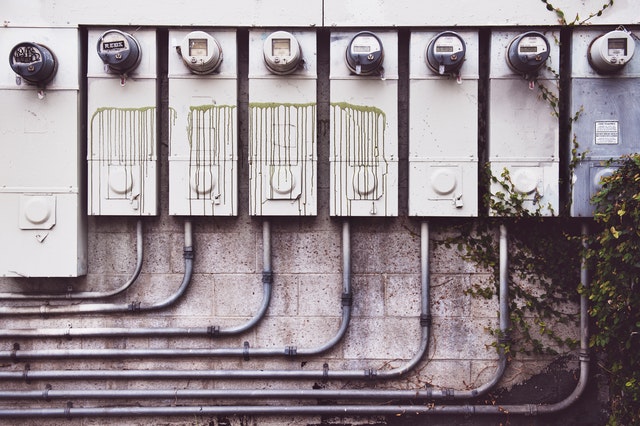 Net metering is a process that helps answer one of the age old problems with solar, what do you do when the sun goes down?

People use a lot of energy during the evening hours, the lights are on and they’re using more of their electric fixtures like an electric range to make dinner and then relax in front of the TV. Without a doubt, we all still need power, even when the sun goes down.

One solution is the use of batteries, you store solar power during the day and then use it when you need it at night. Home storage batteries do exist and are becoming increasingly popular and are a great way to keep and use more of the energy your home generates. However, the cost for these batteries is still outside most people’s budget and the question still remains, what if the batteries run out?

The other solution is a system called Net Metering.  It not only enables you to seamlessly transition from using solar power and using power from the grid, but also maximizes your solar to have the maximum benefit to you and the planet.

This has effectively made home solar practical for many homeowners.  Your system is basically producing enough energy during the daylight hours to offset the power required after the sun goes down.

There are a few questions to ask either your local utility or a solar installer:

1: At what rate would I be credited for my solar power?

Different utility companies credit power differently.  This could make a difference in how solar is able to reduce or eliminate your electric bill.  The rate at which solar power is credited is determined by an agreement between your local government and the utility.

2: Will I still be charged a connection fee or other fees every month regardless of how low my electricity usage is?

Some power utilities charge something called a “connection fee” basically charging you to stay connected to the grid.  If they charge it at all it usually is around $10.  It’s still annoying but is certainly better than paying the ever increasing rates.

Utility companies also have different conventions for how they credit solar power.  Some will make a deduction each month, thus reducing your bill each month, others will issue you a credit at the end of the year, giving it all out in one lump sum.  The savings should be the same either way.  As with other questions about your specific power utility, you can ask a local solar installer in your area.  They will have experience in your area and will be able to answer any questions you have.

When it comes to net metering, you can only benefit.  Not only does it serve as a way to save or make you money but it also benefits the environment by increasing the amount of clean energy being generated in your community, which offsets power created from fossil fuels.  It even benefits your neighborhood as a significant amount of solar arrays can lower the cost to produce electricity and maintain power delivery infrastructure, thus keeping the cost of their power from increasing as quickly.

Home solar has evolved in leaps and bounds in recent years.  Solar power equipment like panels and inverters are becoming increasingly smart and efficient meanwhile the price  dropped significantly.  Millions of homeowners across the U.S. have benefited by going solar because of systems like net metering. 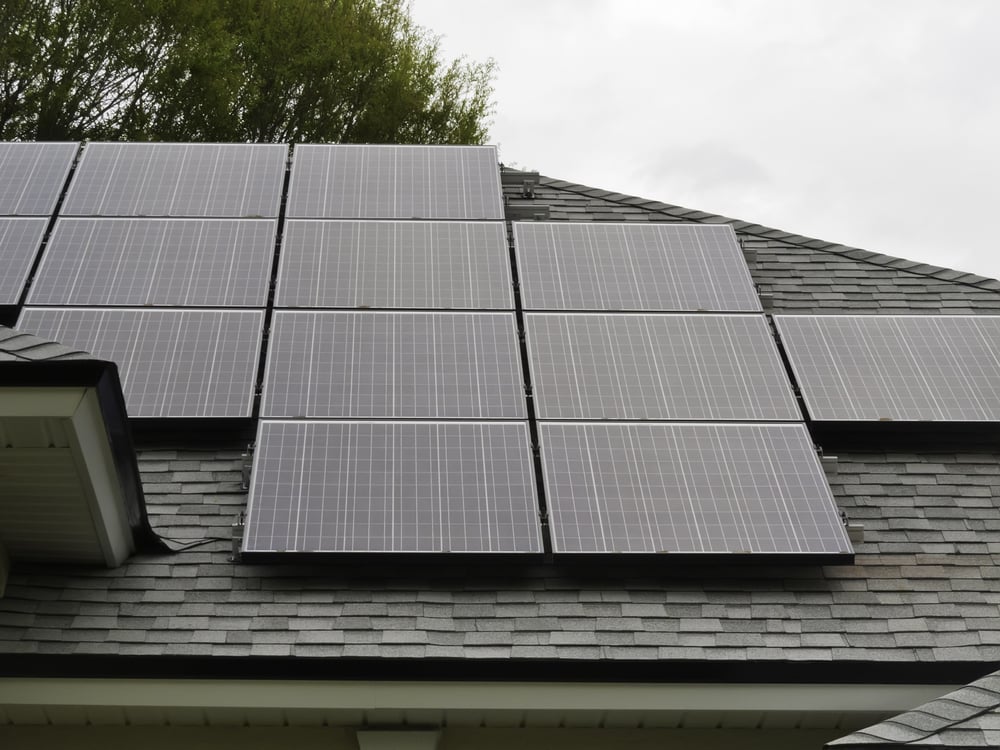 What Are the Main Types of Solar Panels for Your Home?

There are more than 2.7 million solar panel systems in the United States alone, and you might soon be among that number if you find that solar panels are right for you....