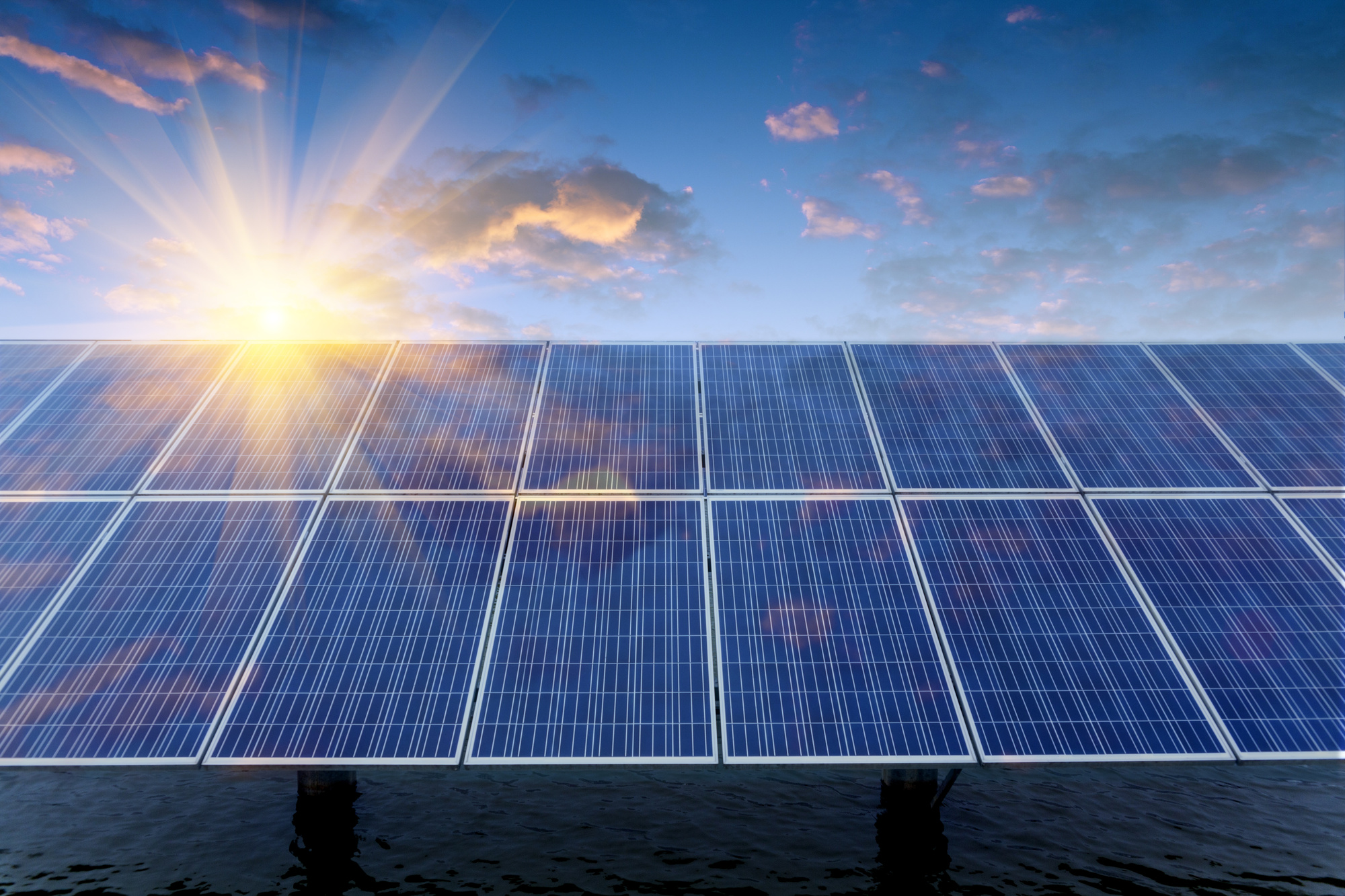 At some point, you’ve probably noticed a home with solar panels installed on top of it. What you might wonder, though, is: do those solar panels make any difference? And even more, are there any drawbacks to installing solar panels?

The Pros of Installing Solar Panels

Perhaps the most obvious benefit of installing solar panels is that you’ll spend less money on electricity. After all, your solar panels will produce most of your electricity for you. This means less electricity from the electric company, resulting in lower monthly bills.

How much electricity do solar panels provide? In some cases, they can cover a home’s entire array of electricity needs. In other words, they can eliminate the need for the electric company entirely.

That said, most homes will likely still need to supplement their solar panels to some extent. The average American home uses 10,649 kWh of electricity. That comes out to around 29 kWh per day.

A system of 25 300-watt solar panels will produce approximately 30 kWh a day. Provided that they are properly positioned and receive enough sunlight, they should be able to meet your home’s electricity needs.

And, of course, there’s always the option to use more panels if necessary. Your solar installer can help you decide the best course of action.

There’s a common myth that solar panels are inconsistent in terms of their ability to absorb sunlight. This had some truth to it long ago. However, modern solar panels work well in all forms of weather, from cold to snow to rain and otherwise.

Yes, there will be some drop-off during harsh weather events. However, it will rarely affect your panels’ ability to power your home. Any performance drop-off that does exist will be negligible in the long run.

Plus, in Little Rock, harsh weather events are a rarity anyways. A light dusting of snow is going to have very little effect on your panels’ ability to operate. As such, you should have a steady stream of solar-generated electricity year-round.

Another reason to consider installing solar panels is that you’ll get a credit for your federal taxes. The extent of this credit is dependent on how much you paid for your solar panels and is applied to the year in which you installed them.

In other words, your panels won't be as expensive as they appear to be on the surface. You'll still have to pay the full price upfront (or go on a payment plan) but you'll receive almost a third of it back in your tax return.

In the state of Arkansas, the law states that those with solar power can send it back to the state's grid in return for additional money. Therefore, by installing solar panels, you actually have the potential to earn money over time.

Note that this law allows solar panel systems of up to 25 kW. If your system exceeds that size (most don't even come close), you won't be able to benefit from this program.

Want to take some strain off of the environment? By installing solar panels on top of your home, you can do so.

See, solar energy is produced with much fewer carbon emissions than traditional electricity. This is because it doesn't require the burning of coal, a practice that emits substantial amounts of carbon into the atmosphere.

In fact, solar panels create 50 grams of carbon fewer for every kWh that they produce. This is around an 80% reduction overall.

Over the span of decades, this is an exponentially smaller carbon footprint. No, it's not going to single-handedly stop global warming. However, it will certainly enable you to do your part in reducing its effect.

Little Dependence on the Grid

We all saw what happened in Texas in the winter of 2021. Widespread power outages stranded millions of Texas households without the ability to heat their homes. As a result, hundreds of people died.

These people were dependent on an electrical grid as a means of powering their homes. When that grid ceased to function, they were let down and on their own.

This is where a solar panel system could have made a substantial difference. Because solar panel systems don't require the assistance of outside organizations, they thrive through such occasions. They keep homes heated and powered, even during the harshest of weather conditions.

So, if you want to free yourself of dependence on the electrical grid, install solar panels on the top of your home. You'll be almost 100% self-sufficient in regards to powering your home.

Think you might sell your home at some point? If so, you should know that equipping it with solar panels will raise its value.

This stands to reason. After all, who wouldn't want to save money on electricity? Having a solar panel system pre-installed on the home you buy enables you to do so without any effort.

In essence, the existence of those panels on your home enables you to up the sale price of your residence. In fact, according to this article, buyers have been willing to pay up to $15,000 additional for homes that are equipped with solar panels. That's a fairly substantial increase and might even pay off what you originally paid for your solar panels.

The Cons of Installing Solar Panels

As you can see, there are many pros to installing solar panels on your Little Rock home. That said, there are cons as well. These include:

One of the potential cons of installing solar panels is that it might take an expensive initial payment. After all, not everyone has a spare $15,000 laying around.

However, it should be noted that many solar panel installation companies provide payment plans. This way, instead of paying thousands of dollars upfront, you can instead pay hundreds of dollars every month.

This is much more doable for most homeowners. And, in fact, some companies don't even require a downpayment. So, you don't necessarily need to have anything saved up in order to install a solar power system.

Yes, your solar panel system will eventually pay for itself. However, the return on your investment will be slow. Generally speaking, it takes somewhere between 6 and 12 years for a solar panel system to pay itself off in terms of electrical cost savings.

This is dependent not only on the size of your home but the cost of electricity in your area as well. That said, your system will eventually pay itself off. Solar panel systems generally last around 25 years, meaning that you'll reap substantial savings after the 6 to 12-year payoff period has elapsed.

And if you utilize a payment plan, you'll hardly notice a dent in your budget. In fact, your electricity costs will essentially just be replaced with your monthly payment over the span of the first few years.

Not Viable for All Houses

Standard 60-cell solar panels tend to weigh around 40 pounds each. Putting 25 of them on a roof means that there will be 1,000 additional pounds bearing down on the structure of the home.

While most homes can withstand this additional weight, there are some that can't. For these homes, unfortunately, solar panel installation may not be a viable option.

Yes, you could make upgrades to your home in order to improve its structural strength. However, that will cost you even more money.

To determine whether your home is viable, call your local solar panel installer. They'll assess your home and decide on whether solar panels are an appropriate option for you.

What do you think? Are you interested in installing solar panels in Little Rock, Arkansas? If so, we here at Skyline Solar have you covered.

We’ve installed solar panels on a bevy of Little Rock area homes. Offering payment plans with no money down, we’re sure to have an option that suits your budget.

Home solar technology has exploded in recent years. Once upon a time solar panels were few and far between or limited to off the grid cabins. Photovoltaic (PV) equipment... 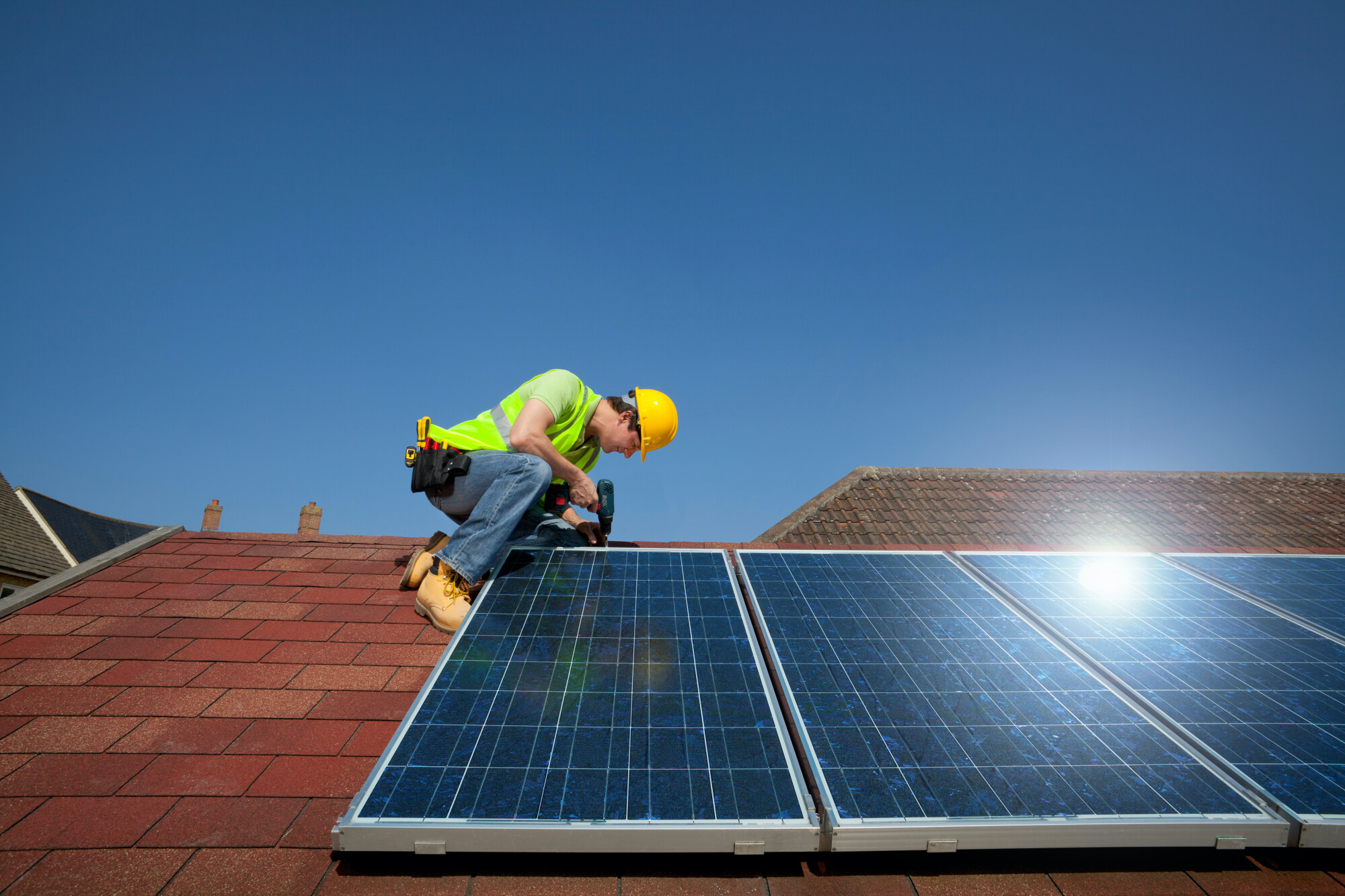 Solar panels are quickly becoming one of the leading sources of green energy. The U.S. Energy Information Administration expects 46.1 gigawatts of new utility-scale...